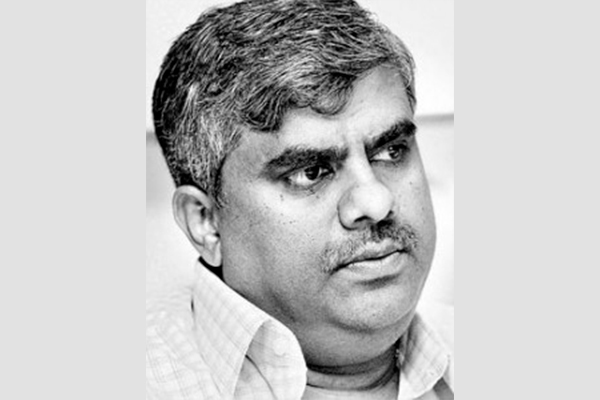 H D Revanna is a former minister and son of former Prime Minister H D Devegowda. Currently, he is a member of the Legislative Assembly, representing Holenarasipur Hassan district constituency. He won the Holenarasipur assembly seat in 1994. Then since 2004, he has been winning this seat. He is currently minister of public works department in the cabinet of H D Kumaraswamy.

Hardanahalli Devegowda Revanna (born 17 December 1957). He is one of the sons of former Prime Minister of India H. D. Deve Gowda and Chanamma, and is the elder brother of H. D. Kumaraswamy. He is married to Bhavani Revanna and he has two sons Suraj and Prajwal. His son, Prajwal Revanna, was elected to Lok Sabha from Hassan constituency in 2019.

In 2018 Karnataka assembly elections, HD Revanna won by 92,713 votes from Holenarasipur. Again he became the minister of public works department in the cabinet of H D Kumaraswamy.

After 5 years, he was elected again in the 2004 General Elections for the Karnataka Legislative Assembly from the same Constituency. In 2004, he served as Minister for PWD (Public Works Department) and Energy Department t in Dharam Singh and H. D. Kumaraswamy Government.

He contested again in 1999 but lost his assembly seat.

He won the Holenarasipur Karnataka Legislative Assembly seat in 1994.