Waving loan up to 25000 for all the farmers of Karnataka.

350 hostels for the welfare of the SC/ST students were provided,350 new Morarji hostel were sanctioned.

To motivate the Students of rural Karnataka towards education and control the dropout from the school especially among girl students the Kumaraswamy government started a scheme where bicycles were distributed for the students who study in high school ,which was a very popular programes. 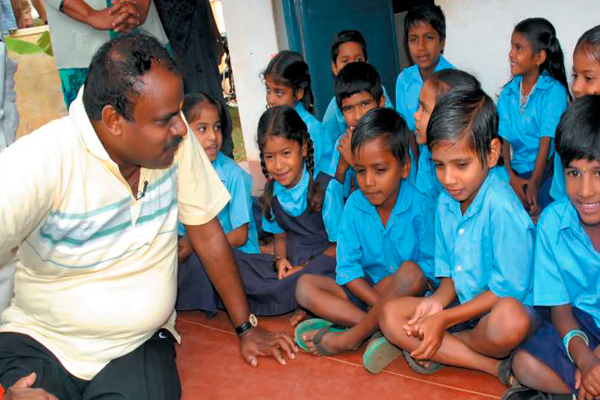 The scheme aims to identify the needs of the organized sectors for skilled man power in various trades and to train qualified eligible youths to undergo hands-on training.

The expenditure on training is to be shared equally by industry and the Government.

This Public Private Partnership will provide employment opportunities to the rural and urban youth of the State.

Where in all garden and parks belonging to the government will be taken care of.

In which the rural parts of Bangalore were inculeded into Bangalore by which the basic infrastructure of those places were improved. Ramanagara and chikkaballapura were made as district keeping in mind that Bangalore growing fast and to create an alternate place for industrial growth. 190 Km of Bangalore road widening project was taken up.

Work on alamatti dam was speeded up and it was also presented to nation during his tenure.

Water projects like siganalur project, yaragol project in kolar,chimalagi project in Bijapur and also concentrated on Badra projectwhich can provide water for Tumkur and Kolar. 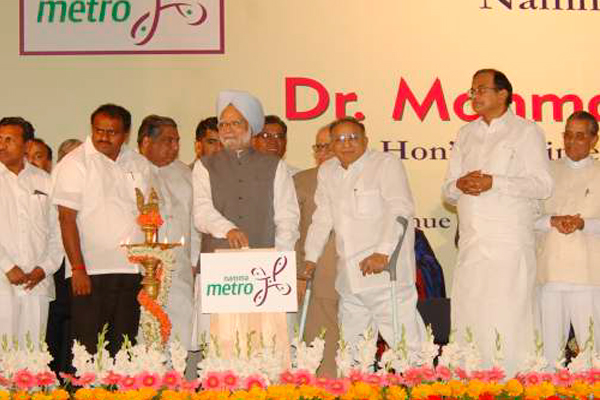 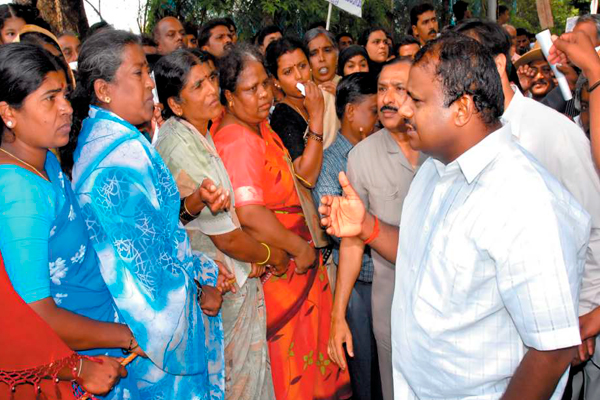 Udyogini,Asare ,Amrutha programes were introduced for the welfare of women.

To protect the girl child and change society’s attitude towards her. Under the scheme, an amount Rs. 10,000 is deposited in the name of each female child born after 31st March 2006

120 crore rupees were reserved for the welfare of minority communities.

The scheme aims to identify the needs of the organized sectors for skilled man power in various trades and to Jawaharlal Nehru national Urban renewal mission scheme for improving quality of life of slum dwellers. 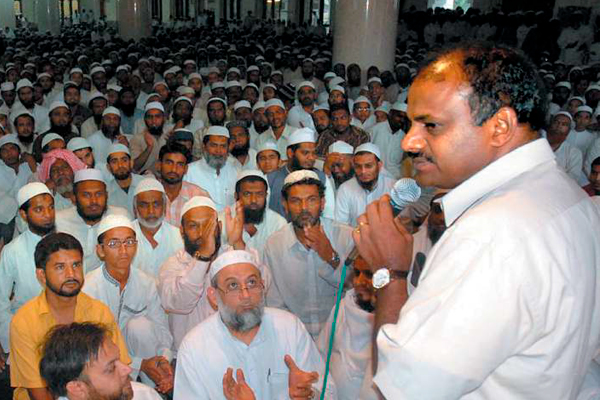 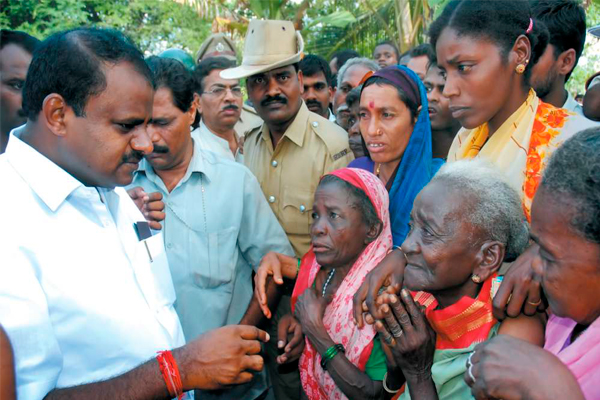 Moved by the grievances from the women whom he met during his Janatha darshana and village stay where they complained about their husbands who are drunkards and there families were in trouble from arrack and lottery, Kumaraswamy took a decision of Banning Arrack and Lottery.

As a CHIEF MINISTER

During his term as Chief Minister, he sought from the very first day to differ in his administration and implementation of policies.

As CM, he implemented various schemes and policies that changed the lives of many citizens forever. He did not focus only on the poor or on technological advancements. H.D.K was interested in effecting sweeping changes across Karnataka making it a better place than it was. 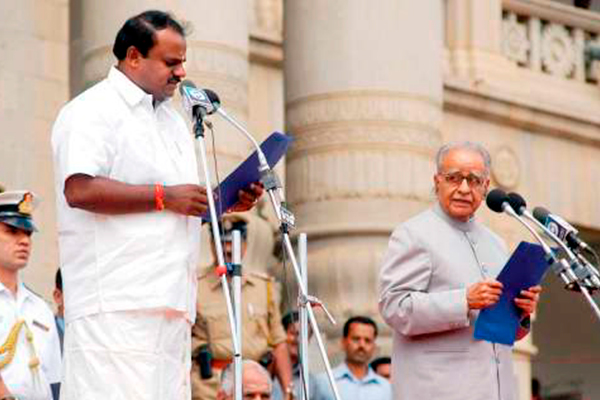